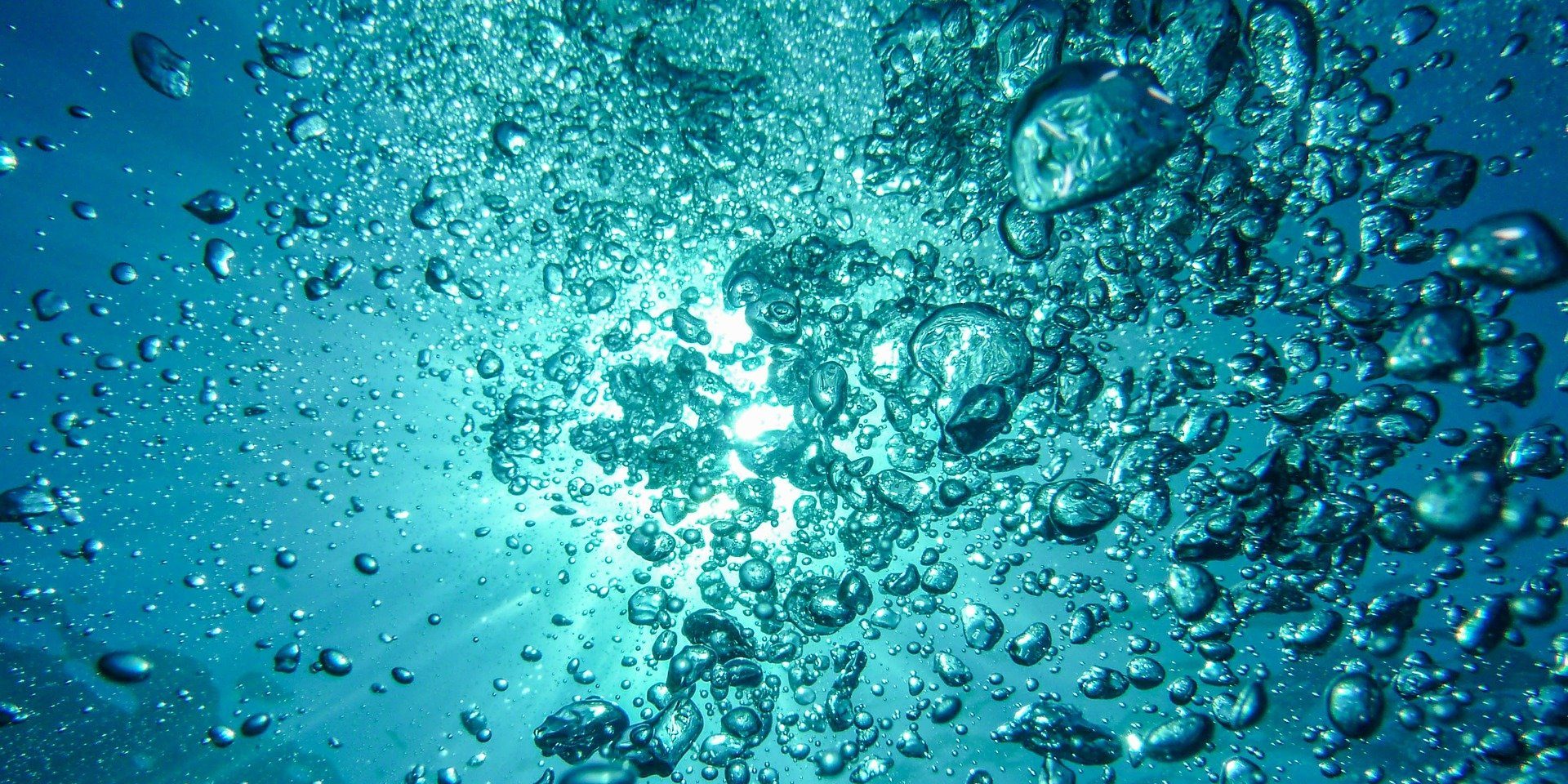 This summer has been packed with exciting news in the subsea industry – including plans for new cables in areas beyond the world’s largest routes, where construction is already in progress. LATAM and Africa are experiencing additional growth, with new systems reaching important milestones within the past few months – proving that the industry remains vibrant. Keep reading for a snapshot of some of the more interesting subsea cable news we’ve come across lately.

GlobeNet announced in mid-June that it has completed the marine survey for the Malbec cable that will connect Brazil and Argentina. We imagine that Malbec, which also includes Facebook, will ultimately connect Argentina with new networks between the US and Brazil and perhaps also to the Pacific side of South America via trans-Andes networks. GlobeNet has been serving South America via connections between Miami and New York for many years. Malbec will double Argentina’s international capacity. The cable is expected to be operational in the first half of 2020.

Moving across the Andes to the Pacific side of South America, let’s look at another major announcement…

América Móvil and Telefónica will build a new, high-speed cable to connect Guatemala and Chile’s Pacific Coast with five additional landing stations that include Ecuador and Peru. All five landing stations have already been constructed, and marine surveys are underway. The cable, which is forecasted to be in service before the end of 2020, will provide improved connectivity to the entire Pacific Coast of South America. It is especially interesting to see America Movil and Telefonica working together on a new west coast cable, complementing their other past separate investments. Diversity seems to be one of the biggest new-cable drivers these days, perhaps in part because some of the older LATAM cables will be nearing the end of their anticipated lifetime not too many years from now. And while it is not surprising to see more cables  in the region, as new cable systems between South America and other regions have been frequent for the last few years) – it is interesting to see the coopetition in the market resuming!

But these are not the only Southern Hemisphere announcements.

Over the last year or two, South America was directly connected with two new cables to Africa, and now Africa is seeing new builds along its west coast materialize also, leading us to our next headline…

Google has announced plans to fully fund and build a new subsea cable from Portugal to Cape Town, South Africa along the west coast of Africa with various branching systems, the first of which will land in Nigeria. The cable, which is named after Nigerian author Olaudah Equiano, is Google’s 14th cable and will provide the region 20 times more network capacity. It will be the first subsea cable to use fiber level optical switching in place of wavelength-level switching, allowing for smoother capacity allocation.  Equiano is slated to be operational sometime in 2021.

Many of you who read this may already be planning on going to Submarine Networks World 2019 in Singapore on September 16-18. If not, please think about the possibility! There will be many more insights shared there by industry gurus from across the globe. We will be there sharing a quick around-the-world update to DRG’s 2018 forecast of new builds ahead. We’ll also share thoughts as part of SNW’s annual keynote panel, this year focused on “Preparing for the next wave of change in the subsea cable industry”. That panel will be filled with interesting speakers, including Funke Opeke of MAINOne, Russ Matulich of RTI, Mike Constable of HMN, Paul Abfalter of Telstra, and Bill Barney of Global Cloud Xchange.  We hope to see you there!

And be sure to stay up-to-date with all DRG news by following us on Twitter and Linkedin.