Looking Towards the Future of our Subsea Cable Industry

The undersea cable community is abuzz with continued announcements of new projects.  We’ve all observed the recent explosion of data center communication demands by Over-the-Top (OTT) providers. Many online reports and conference panels now focus on how this will continue stimulating the addition of new cables on the major routes for quite some time. 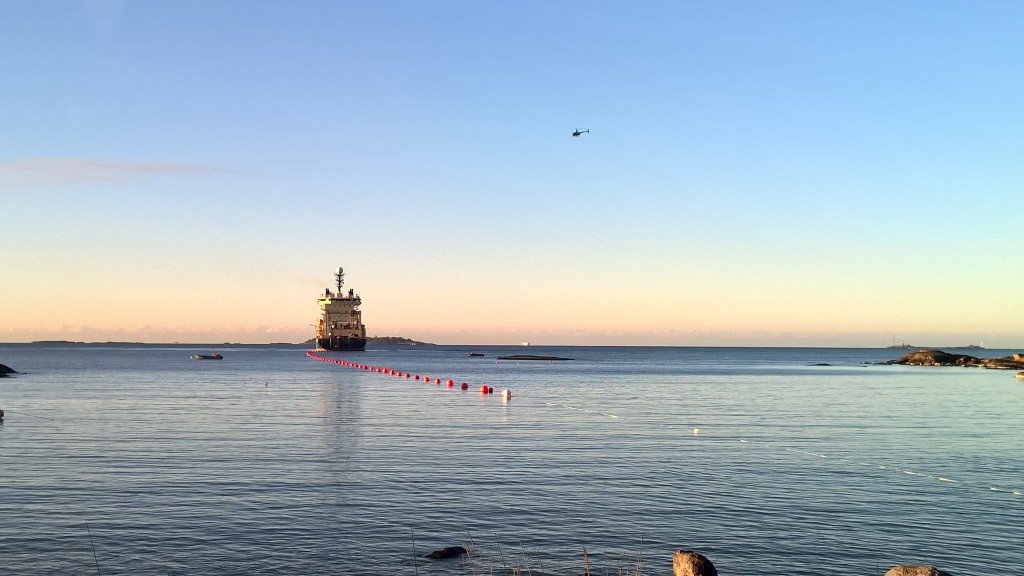 Jupiter’s Contract in Force (CIF) was just announced across the Pacific. That project is led by a small group of major Asian carriers and OTTs. This news, coupled with other recent project announcements, paints a very interesting future.

Rightfully so, the OTTs get a lot of the attention. Their direct impact on our industry cannot be under-estimated. That being said, a nuance we’ve not seen broadly discussed is what we at DRG see as the beginnings of their halo effect.  We’re starting to observe an important ripple effect in traditionally smaller markets – the business cases for ancillary (feeder) networks are getting stronger, as those builds are getting, dare we say it- more feasible?

For example, some of the newest US-Brazil cables have branching units stubbed off to connect to the smaller markets in between.  SEA-US has branching units stubbed, ready to connect to South Pacific islands, whose branches are being funded by multilateral development banks. The South Africa to India cable, IOX – who just announced CIF – connects also to Madagascar and potentially other islands along the way.  SX-Next is talking about connecting the islands it passes on its way from Australia to the USA. Yes, cables years ago sometimes did the same. It seems to us we’re seeing more and more of this. 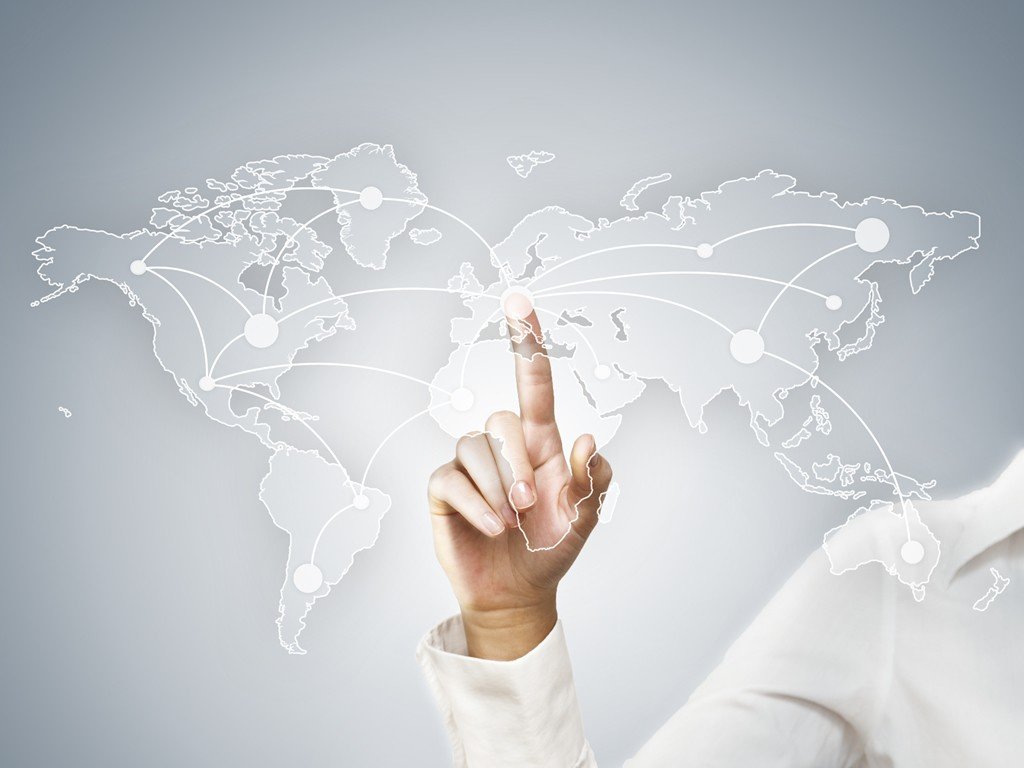 The Atlantic, as is tradition in our industry, led the way in recent years with multiple new cables. The Pacific, LATAM, and Australian markets are clearly following. Many of these big cables provide opportunities for a degree of convergence between the transoceanic and regional markets. Thus, even if the OTTs are not individually investing to these smaller regions, they are indirectly facilitating broader global connectivity.

In short, the next several years in our industry promise to deliver exciting times. We’re confident there will be more surprises, with even longer cables laid between important global hubs and small, regional cables (or extensions) brought to places who still rely today on satellite.