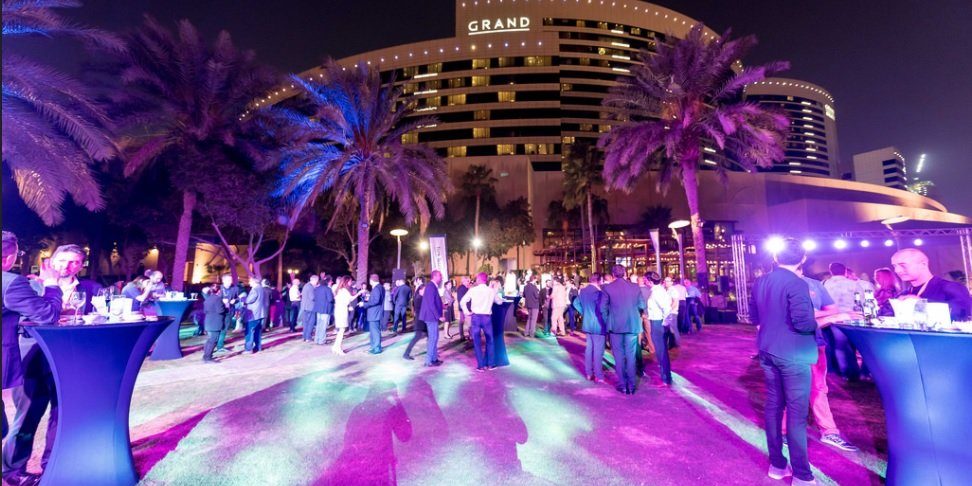 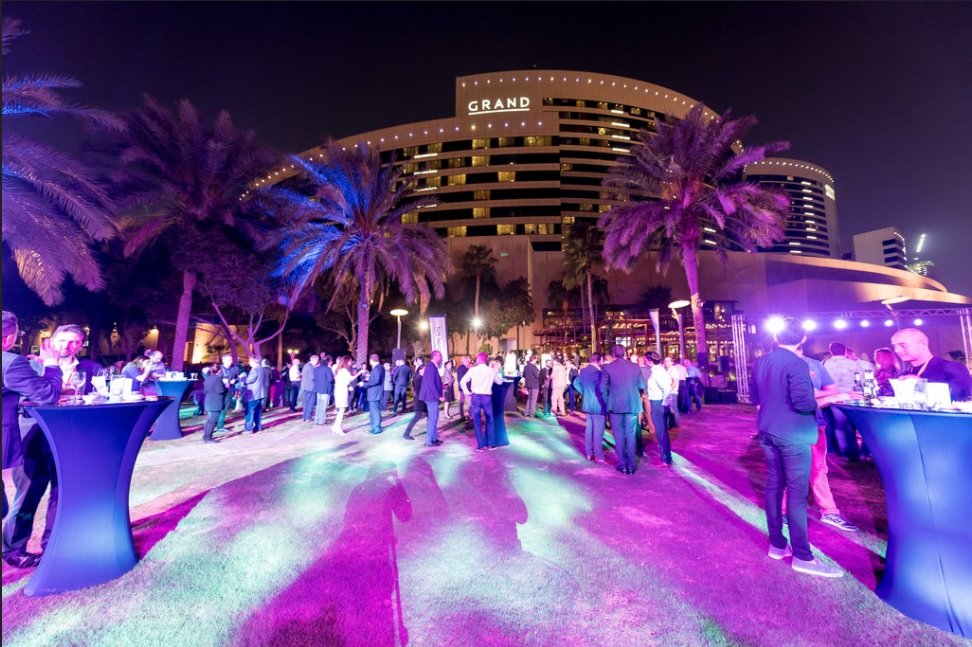 And so, ever upwards, the Capacity Middle East 2018 conference expands yet again reaching now to 1,700 attendees.  This is one of my “must attend” events to get a pulse on the submarine cable market in the region and over the years it has clearly moved from voice to internet and now to cloud services conference.

Clearly the region is in an upward swing.  After several years of little to no new submarine activities, several things are happening.  Discussions revealed that many countries in the region are seeking to open up communication lanes – improving connectivity options, minimizing costs.  Going into the conference I was anticipating activities might be underway for new submarine cable projects after hearing earlier announcements for new data centers in Saudi Arabia, Bahrain and India by the largest Over-the-Top (OTT) providers.   Previous Capacity Middle East conference themes focused on the importance of localizing content, rather than drawing from Europe. This year’s conference made it evident that this previous theme is actually becoming a reality in the region, As a result of these announcements, there is an expectation that OTT’s will soon be influencing new-cable build programs in this region as they have in other regions of the world.

To fully support these new data centers, I did learn that numerous new projects are being discussed, primarily privately for now.  Those recently deployed systems were reviewed in briefings of project, but are not expected to fully satisfy the demands of the OTTs.  While some new regional undersea networks like DARE and PEACE complement existing major routes, planning for new, bigger projects connecting India, the Middle East, Africa and Europe seem to be gaining traction.  It will be interesting to see how the OTTs influence these plans, and whether some of the newer investment models adopted in the Atlantic and Pacific regions might find their own unique flavor in the Middle East. Perhaps network-engineering principles will soon eclipse politics and we will see new systems that heretofore were not considered practical. If so, I look forward to both the region and globe benefitting.