As the biggest annual gathering of the wholesale telecom market, ITW is an essential conference for the submarine cable industry. DRG is eager to see everyone in Chicago and support important new projects that are continuing to change the face of the global submarine cable map. Some important recent trends have firmed up since the last ITW, which we think will continue for some time.

This year’s TeleGeography Submarine Cable map illustrates, yet again, how the globe’s connectivity continues to rapidly evolve. It shows over 1,000 landing stations and 350 cable systems are active, under construction or planned by the end of the decade. We all know that some of these announced cables may not make it over the finish line, but the trend is clear. The cable industry is increasingly busy building new cables.  Focusing on the biggest systems first, in the Pacific, JUPITER, Hong Kong Guam, Hong Kong Americas and Japan-Guam-Australia have all now started construction, complementing PLCN, NCP and SEA-US, which were well underway or finished last year. In the Atlantic, this past year has seen the announcement of MAREA’s exceptional performance along with the start of HAVFRUE. While further south, Seabras-1 entered service connecting North America to Brazil, with BRUSA and MONET likely not far behind. Big new builds to Australia (following Hawaiki) and in the Middle East and Africa are also being discussed.

The new-cable demand is being driven by a combination of factors: the increasing global dependence on shared data, the limitations of the aging cables built in the 2000-boom, the growth rate of capacity demand compared to the growth rate of cable/fiber capacity, and cable-users’ desires for diversity, low-latency and direct connectivity. Undersea system and transmission-equipment providers have been working hard to expand the capacity of existing and new networks with more capable modulation schemes and more fiber pairs per cable. Despite this, more and more cables are being built. 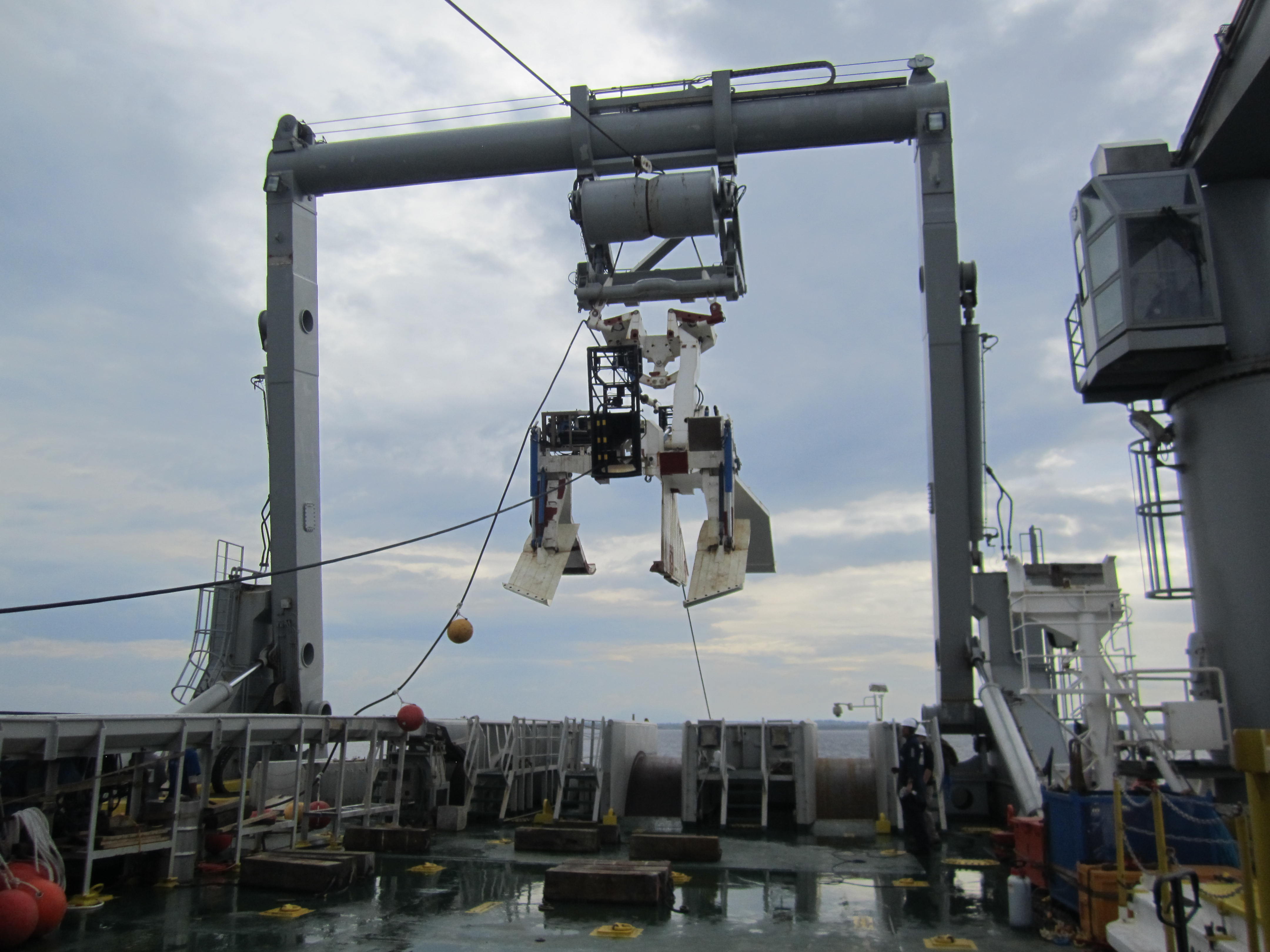 What’s next? We think there will be:

We’re looking forward to seeing you in Chicago. Click here to schedule a meeting with the DRG team at ITW.